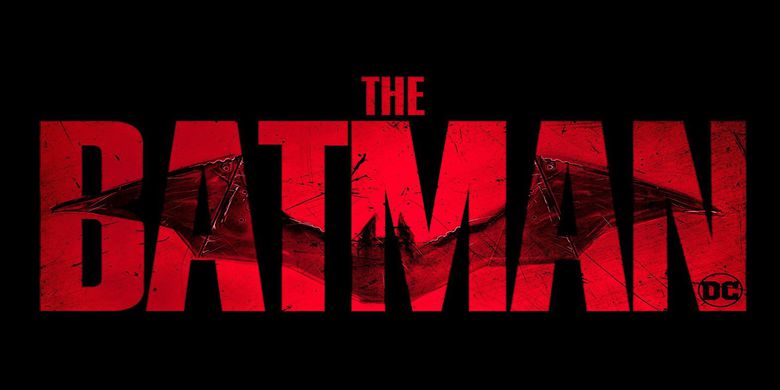 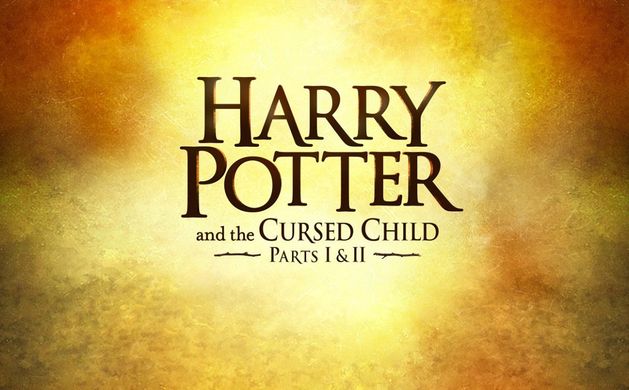 Representing the Best Talent in the UK

TTA Adults represents the best talent age 16 - 90 from around the UK. Formerly known as Top Talent Agency the adult division was set up in 2010 following the huge success of the children’s agency. TTA Adults has rapidly grown into a success of its own with actors working across major feature films, television, theatre, musical theatre, corporate, commercials and all other areas of the media. The agency is owned by Warren Bacci & Andy Musgrove